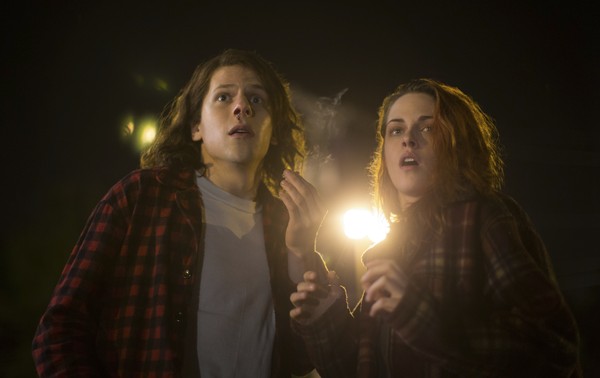 Directed by: Nima Nourizadeh Starring: Jesse Eisenberg, Kristen Stewart, Connie Britton, Topher Grace, Walton Goggins, John Leguizamo Rated: R for strong bloody violence, language throughout, drug use and some sexual content. There are some movies whose trailers don’t quite do them justice, and whose theater runs are all-too-short. “American Ultra” seems destined for that fate: It’s a cross between the Bourne movies and a stoner comedy. Our hero has all kinds of amazing combat skills whose origin he doesn’t remember, and people are trying to kill him – but he’s just some stoner who works at the Cash-and-Carry and is trying to figure out when to propose to his girlfriend. This is not a movie for everybody, but for the right audience, it’s just about perfect. Fans of Simon Pegg’s Cornetto Trilogy and other genre mashups will probably feel right at home here. The tone wavers between stoner comedy and black comedy, and once the

END_OF_DOCUMENT_TOKEN_TO_BE_REPLACED 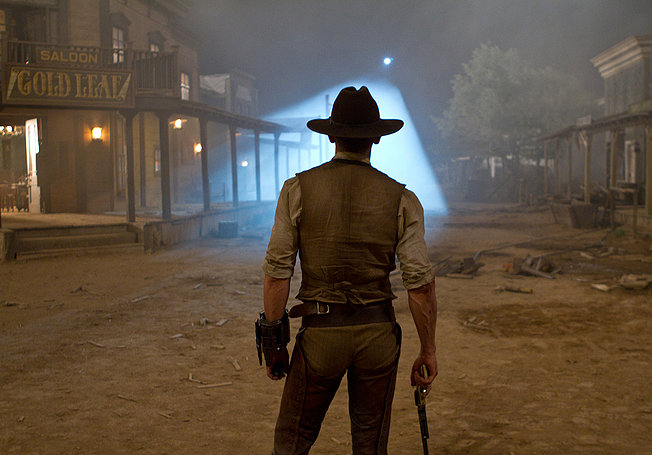