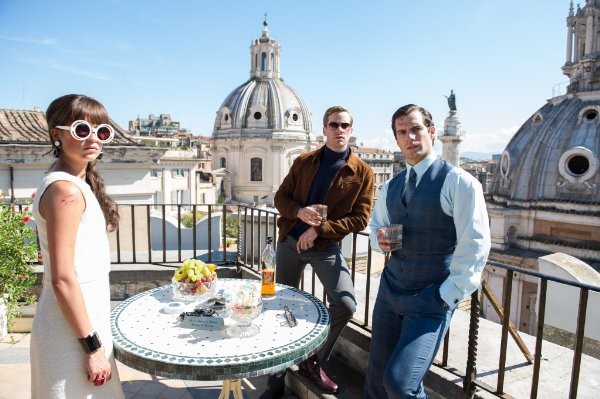 The Man From U.N.C.L.E. Ealasaid A. Haas Directed by: Guy Ritchie Starring: Henry Cavill, Armie Hammer, Alici Vikander, Elizabeth Debicki Rated: Rated PG-13 for action violence, some suggestive content, and partial nudity Guy Ritchie, fresh off his Sherlock Holmes movies, continues his trend of period pieces by bringing us a new incarnation of “The Man From U.N.C.L.E.,” a TV show made and set in the 60s. The film version is set in the 60s as well, and everything from the clothes to the lighting is clearly aimed at putting us in that time.. You don’t need to have seen the show or even lived through the Cold War to have fun with the movie, though – Ritchie wisely opens the film with a sequence making it perfectly clear how well the West and the Soviets got along at the time. Our protagonists Napoleon Solo (Henry Cavill) and Illya Kuryakin (Armie Hammer) could not be more

END_OF_DOCUMENT_TOKEN_TO_BE_REPLACED 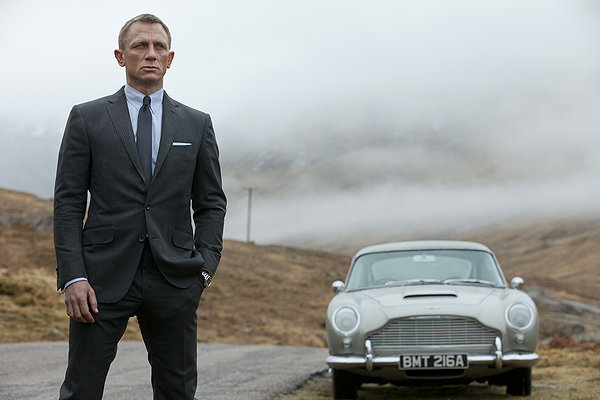 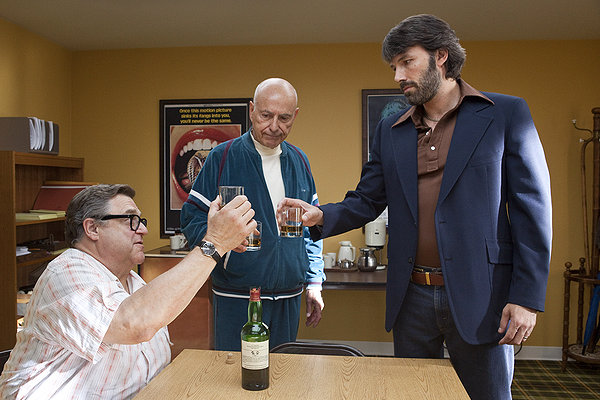 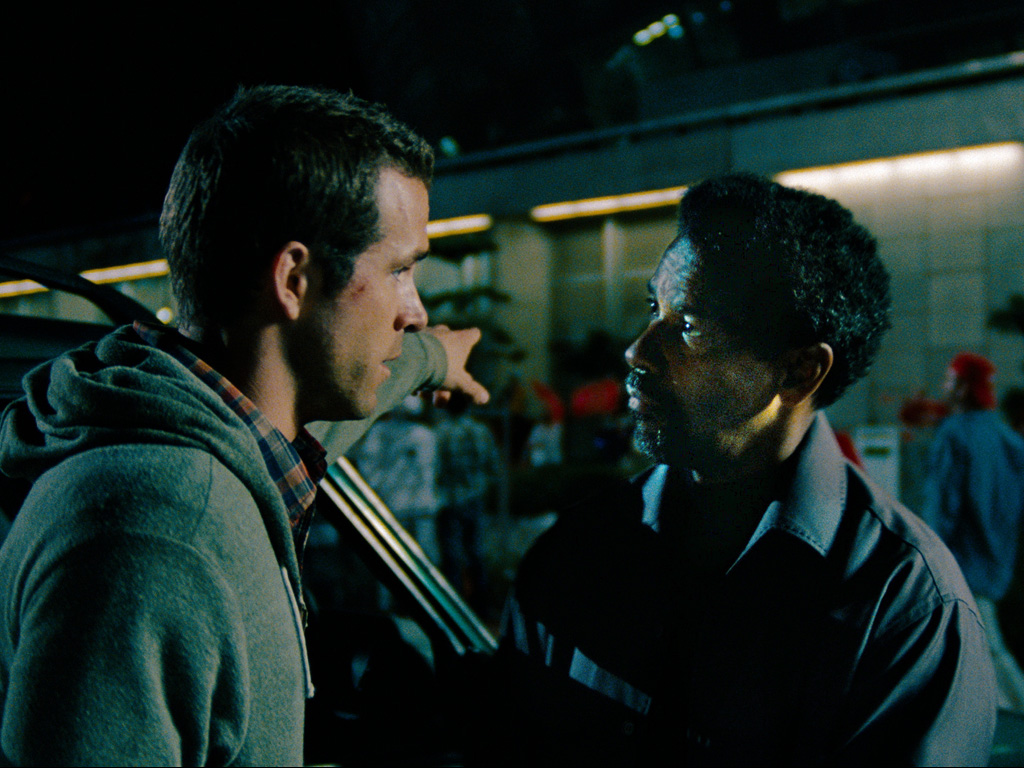