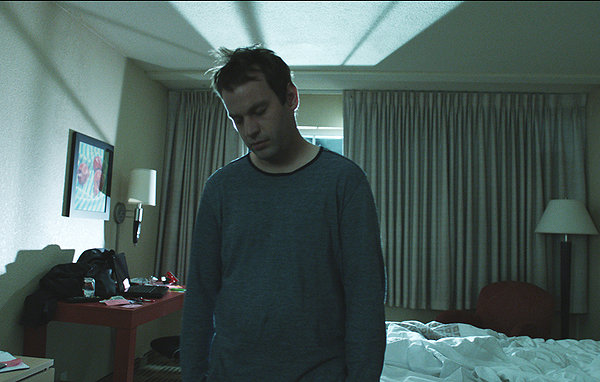 This Film is not yet Rated

Directed by: Kirby Dick Rated: an early version was rated NC-17 for some graphic sexual content, but the rating was surrendered. Parental Notes: Like most documentaries, this is not a film aimed at kids. They will find it dull, and parents will be uncomfortable explaining the scenes that include sex and violence. Teenagers will find it informative, though parents uncomfortable with frank talk about sexuality may be unwilling to let their teens watch it.

Directed by: Paul Provenza Starring: over 100 comedians, including George Carlin, Robin Williams, Chris Rock, Billy Connoly, Whoopi Goldberg, Eric Idle, Carrot Top, and the editorial staff of The Onion. Rated: No rating, but clearly intended for adults. Parental Notes: Parents, take the rating note to heart. This is not a film for kids. Indeed, it’s not a film for teenagers either, unless they are incredibly mature. Setting aside the likelihood of any child who sees this movie to tell their own filthy version of the joke at the most inopportune time, most kids won’t really understand the point of the film, and so it will bore them. This is a grownups movie.

Man With the Screaming Brain

Directed by: Bruce Campbell Starring: Bruce Campbell, Antoinette Bryon, Vladimir Kolev, Ted Raimi, Stacy Keach, Tamara Gorski Rated: Not Rated, but could be PG-13 for language, mild sexual content, and gross pseudo-science. Parental Notes: There are some mildly disgusting scenes in here, including open-brain surgery, but most preteens will probably be all right. Fans of Bruce Campbell’s other works shouldn’t miss this film. “Man With the Screaming Brain” opens at the Camera 7 Pruneyard Friday, June 17 and will run for one week. Check www.cameracinemas.com for show times. If you miss that, you might be able to catch it at summer film festivals. Or you can wait for the edited-for-TV version that will air on the Sci-Fi Channel on September 25.