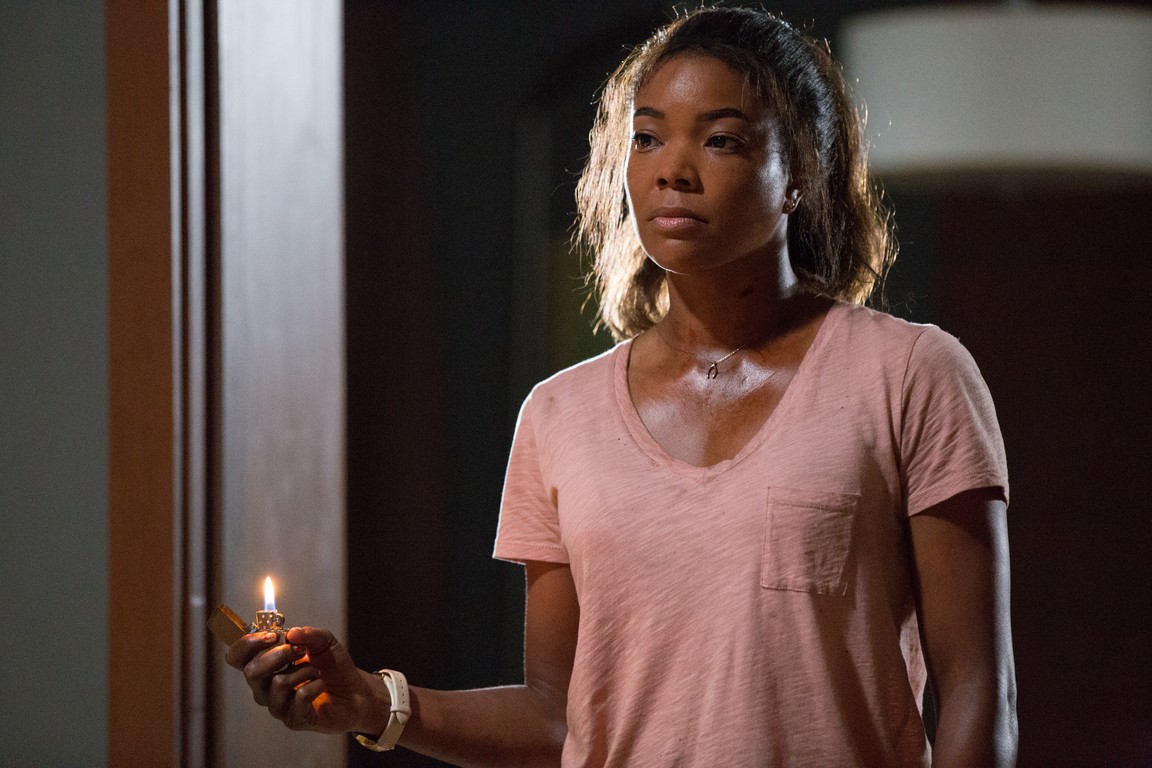 A mom breaking heads to save her kids isn’t a new story, and “Breaking In” isn’t a great film. It’s moderately entertaining, though, and solid as a popcorn movie watched while you escape the heat on a sweltering afternoon. 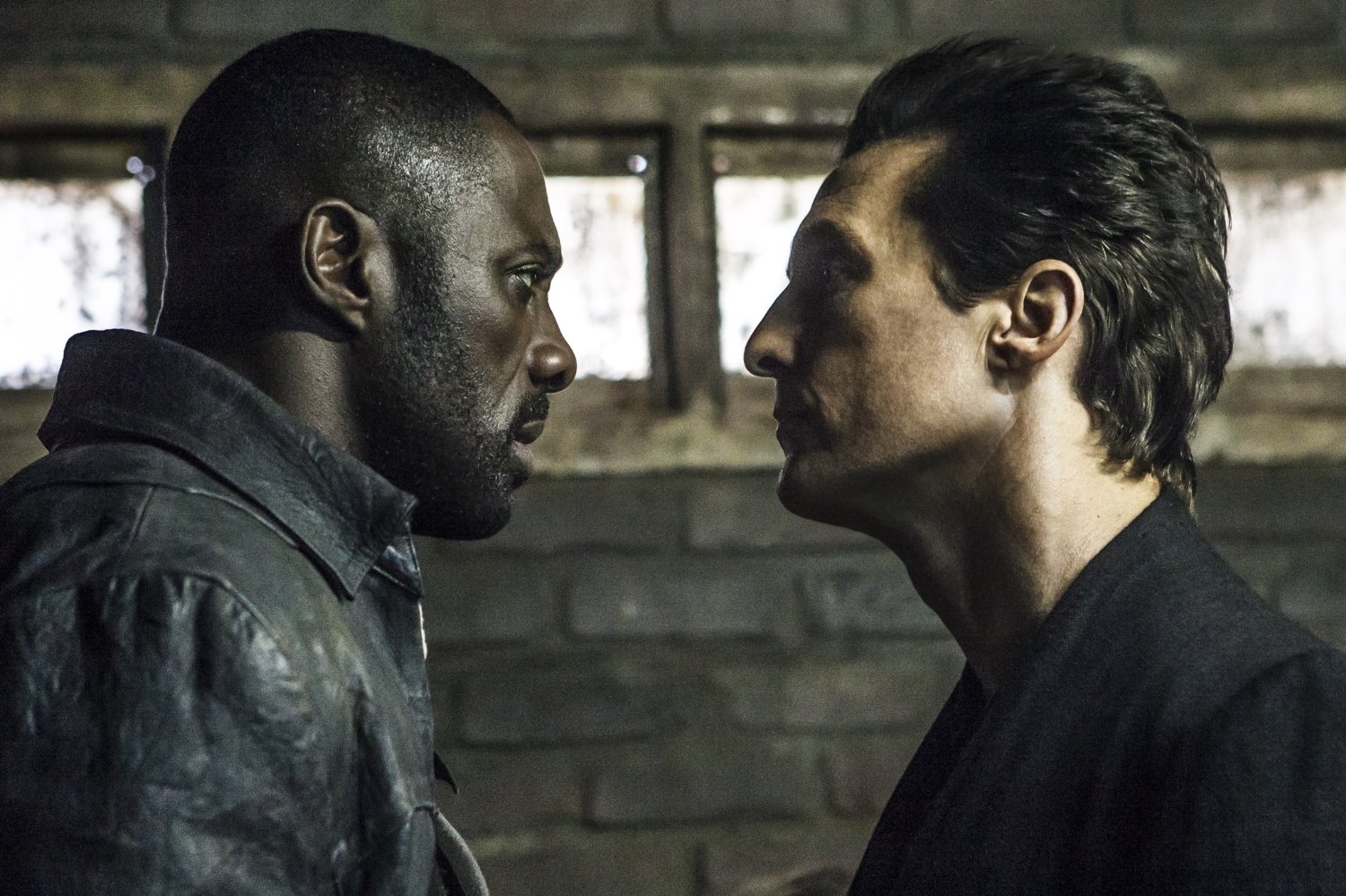 Directed by: Nikolaj Arcel Starring: Idris Elba, Matthew McConaughey, Tom Taylor Rated: PG-13 for thematic material including sequences of gun violence and action. Translating a book (or books) into a movie is a tricky proposition, like disassembling a car for parts and using those parts to build a motorcycle. They’re both story-telling vehicles, but they have a whole bunch of differences. The “The Dark Tower” books by Stephen King have been thoroughly popular for years, offering an epic story packed with complex interrelations and details. By its very nature, a film was going to have to distill at least a good-sized chunk of that material down into just a couple of hours. Even without having read the books, it’s obvious that while they were doing that, one of the things that evaporated was its heart. The plot works great on paper: young Jake (Tom Taylor) keeps having nightmares about a struggle between the last Gunslinger,

END_OF_DOCUMENT_TOKEN_TO_BE_REPLACED

Directed by: Jon Watts Starring: Tom Holland, Michael Keaton, Robert Downey Jr., Marisa Tomei, Jacob Batalon, Laura Harrier, Jon Favreau, Zendaya Rated: PG-13 for sci-fi action violence, some language and brief suggestive comments In the last 15 years, we’ve gotten five Spider-Man movies. Do we really need more? Having seen the newest one, I can tell you the answer is yes. Yes we do. “Spider-Man: Homecoming” is the Spidey movie we’ve been wanting and not quite getting: it’s funny and exciting, it’s visually stunning, and Peter is actually a teenager. More importantly, Peter as a character is captured far, far better than in the previous films. This is a fun ride even if you’re not a Spider-Man fan, but if you were the kind of fan enraged by “The Amazing Spider-Man 2,” this new film will almost certainly delight you. The movie opens with a quick origin story for our villain, Adrian Toomes (known in

END_OF_DOCUMENT_TOKEN_TO_BE_REPLACED

Directed by: Alex Kurtzman Starring: Sofia Boutella, Tom Cruise, Annabelle Wallis, Russel Crowe, Jake Johnson Rated: PG-13 for violence, action and scary images, and for some suggestive content and partial nudity Universal Pictures is taking their monster movies out of deep storage, dusting them off, and trying to give them a new life. If “The Mummy” is any indicator, the project has some merit. This attempt at a new twist on the old story has some problems, but also gets a lot of things right. If all you want are awesome visuals and a halfway-decent story to hang them on, this is your movie. During a longish narrative opening (which only makes sense once you’re about halfway into the film), we get to meet Ahmanet (Sofia Boutella), an ambitious princess from ancient Egypt who attempts to gain ultimate power. Her ritual is interrupted, she’s mummified alive, and her sarcophagus is left undisturbed until two present-day

END_OF_DOCUMENT_TOKEN_TO_BE_REPLACED 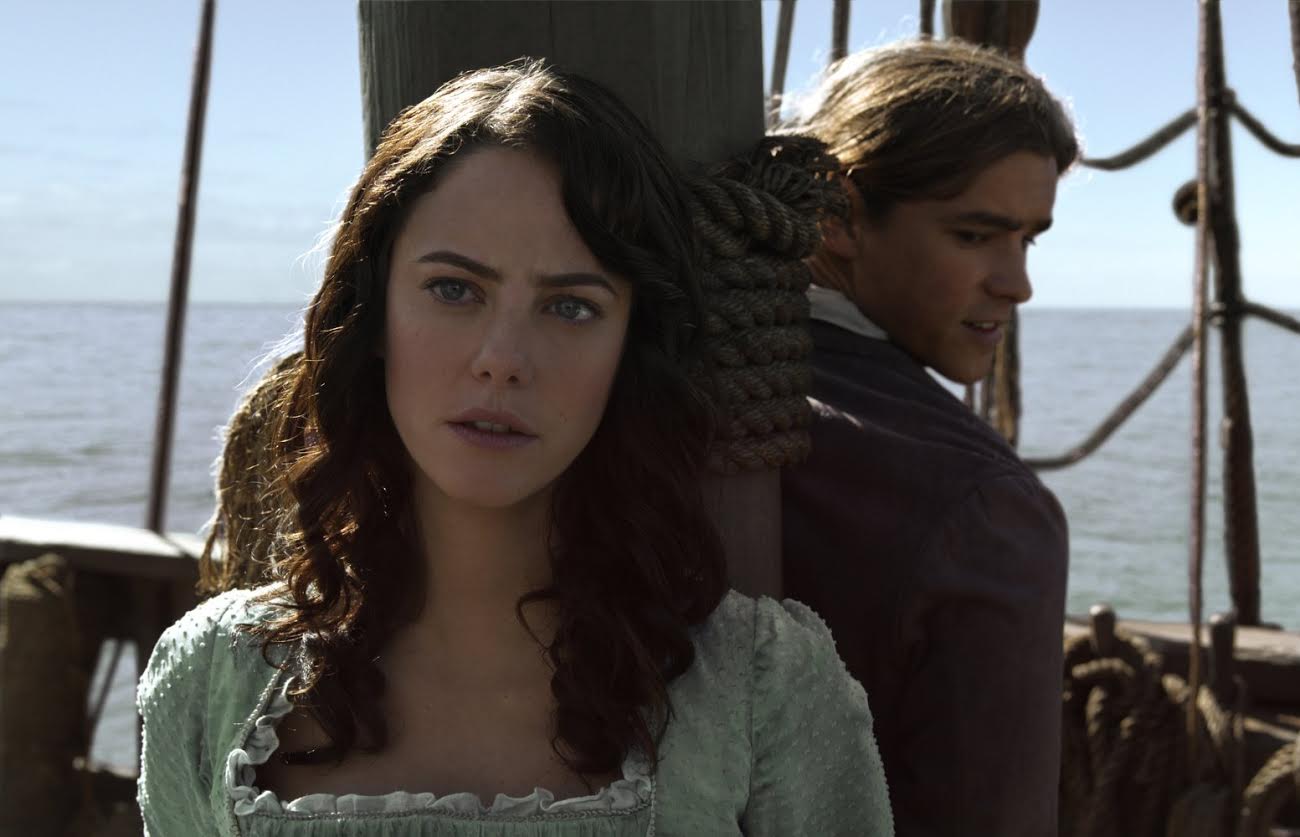 Pirates of the Caribbean: Dead Men Tell No Tales

Directed by: Gore Verbinski Starring: Johnny Depp, Javier Bardem, Geoffrey Rush, Kaya Scodelario, Brenton Thwaites, Kevin McNally Rated: PG-13 for sequences of adventure violence, and some suggestive conten There’s a new “Pirates”tale in town, and if you have seen any of the previous films, you know exactly what to expect from this one. “Pirates of the Caribbean: Dead Men Tell No Tales” checks off all the expected boxes. There’s Captain Jack Sparrow (Johnny Depp). There’s his crew. There’s an attractive young couple as secondary protagonists. There’s a supernatural villain who is covered in awesome special effects. What isn’t here is the spark that set the early “Pirates” films alight. The story revolves around Jack’s feud with Captain Salazar (Javier Bardem): Jack tricked Salazar into wrecking his own ship and killing everyone on board. Salazar and his crew have been biding their time as ghosts, waiting for Jack to do the thing that will set them

END_OF_DOCUMENT_TOKEN_TO_BE_REPLACED 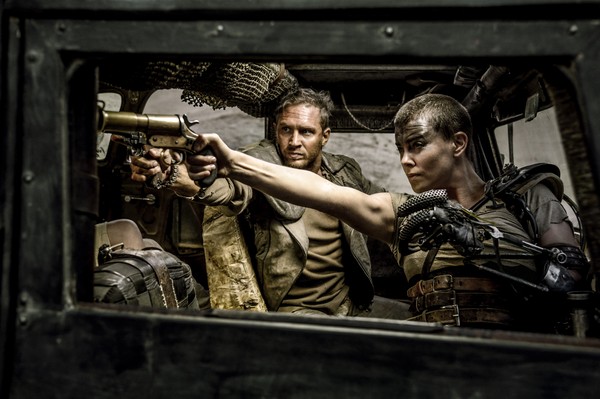 Directed by: George Miller Starring: Charlize Theron, Tom Hardy, Nicholas Hoult, Hugh Keays-Byron, Rosie Huntington-Whiteley, Riley Keough, Abbey Lee, Courtney Eaton, Zoe Kravitz Rated: R for intense sequences of violence throughout, and for disturbing images George Miller returns to his early work by bringing us a new Mad Max movie: “Mad Max: Fury Road.” It’s a loose sequel to the three films he made between 1979 and 1985 (he’s since helmed several children’s movies), now with Tom Hardy in the titular role instead of Mel Gibson. In many ways, “Fury Road” is what we expect from a Mad Max movie: wild and startling stunts and vehicles, with strangely-costumed characters battling in a huge, desert wasteland. It’s something of a bait-and-switch, though: the previews lead us to expect yet another testosterone-addled, scantily-clad-women-featuring, post-apocalyptic action movie, but that isn’t what we get. It’s definitely a post-apocalyptic action movie, and some of the women are scantily clad, but

END_OF_DOCUMENT_TOKEN_TO_BE_REPLACED 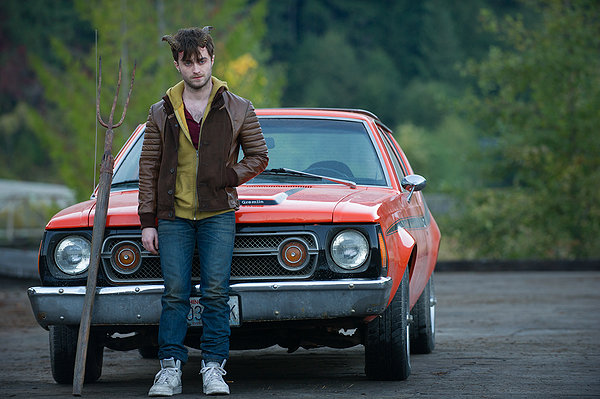 Directed by: Alexandre Aja Starring: Daniel Radcliffe, Juno Temple, Max Minghella, Joe Anderson Rated: R for sexual content, some graphic nudity, disturbing violence including a sexual assault, language and drug use Daniel Radcliffe is doing a good job of distancing himself from his Harry Potter days. In “Horns,” he plays an American man who finds himself acquiring strange powers after his community becomes convinced he murdered his girlfriend. Based on the book by Joe Hill, the film is a bit wobbly and inconsistent, but it’s worth seeing if you don’t mind its slide from dark comedy into visceral and violent horror. Merrin (Juno Temple) was everything to Ig (Radcliffe), and when she turns up dead and everyone assumes Ig did it, he’s heartbroken and angry. He wants to find the killer so he can avenge Merrin and clear his own name. This becomes a bit easier when he wakes up to find himself sprouting horns

END_OF_DOCUMENT_TOKEN_TO_BE_REPLACED

Directed by: Joe & Anthony Russo Starring: Chris Evans, Scarlett Johansson, Samuel L. Jackson, Robert Redford, Sebastian Stan, Anthony Mackie, Cobie Smulders Rated: PG-13 for intense sequences of violence, gunplay and action throughout Marvel Studios’ productions already include eight feature films and a television show; rumor has it that the group has plans laid out for years to come. They are playing a very long game, which gives them a lot of time to develop characters and focus on making each film as good as it can be, knowing that they have a lot of room for storytelling. The latest entry in the franchise is “Captain America: The Winter Soldier,” which brings us the continuing story of Steve “Captain America” Rogers (Chris Evans) trying to find his place in a world completely different from the one in which he was raised while also coping with all the challenges of a superhero movie plotline. In “The

END_OF_DOCUMENT_TOKEN_TO_BE_REPLACED

The pre-Oscar season of dull movies studios don’t expect to succeed is finally easing a bit. “Non-Stop” is a film that’s almost summer-action-thriller-esque. It isn’t particularly ground-breaking, but succeeds in its aim to entertain, at least it does if you aren’t expecting it to be a thrilling summer roller-coaster ride of a flick. 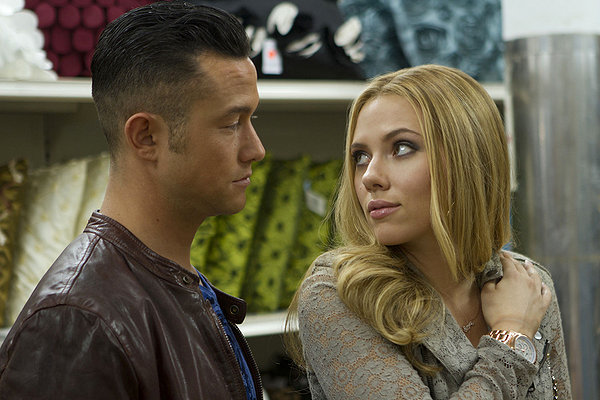 Joseph Gordon-Levitt already has a well-earned reputation for being a top-notch actor. With this feature, he makes a strong directorial debut and proves he’s a top-notch writer as well. “Don Jon” is a coming-of-age story disguised as an unconventional romantic comedy heavily sprinkled with commentary on the attitudes our society has toward young women.