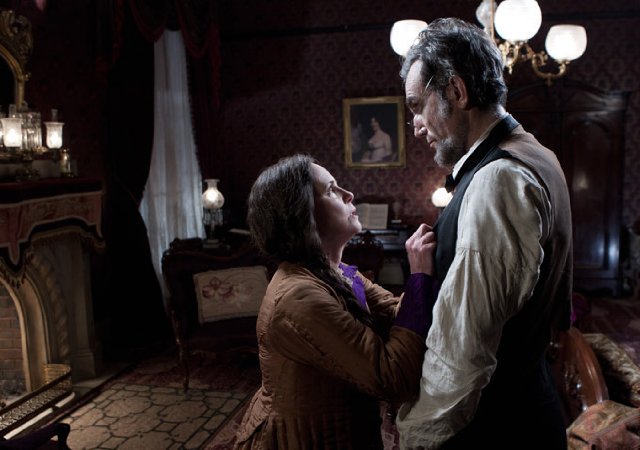 Abraham Lincoln is one of our most beloved presidents, and an incredibly complex figure. Steven Spielberg’s new film wisely focuses only on the last four months of the man’s life, and still has more than enough material to fill the film’s two and a half hours. This is a powerhouse of a movie, and it manages to be at once a historical piece, a commentary on modern politics, Oscar bait, and a fascinating study of people living in impossibly difficult times. 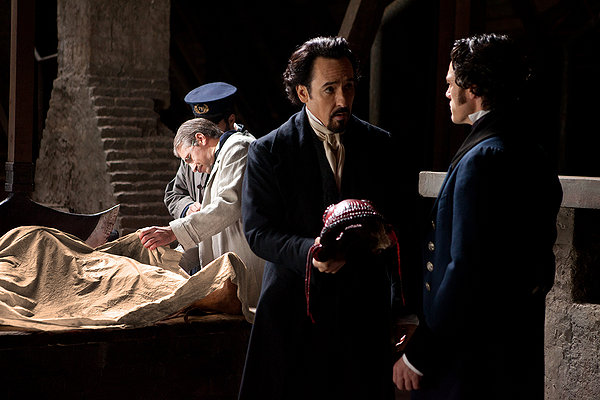 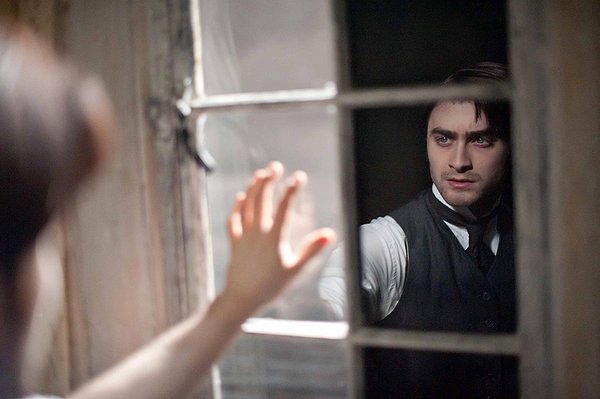 The Woman in Black

Hammer Productions was synonymous with horror movies once upon a time. The brought us “The Horror of Dracula,” “Twins of Terror,” “The Devil Rides Out,” and scores of others. They’ve made a comeback in recent years, bringing us “Let Me In,” “Wake Wood,” and “The Resident.” Now, with “The Woman in Black,” they bring us a classic ghost tale sure to please fans of films like “The Others” and “The Orphanage.” 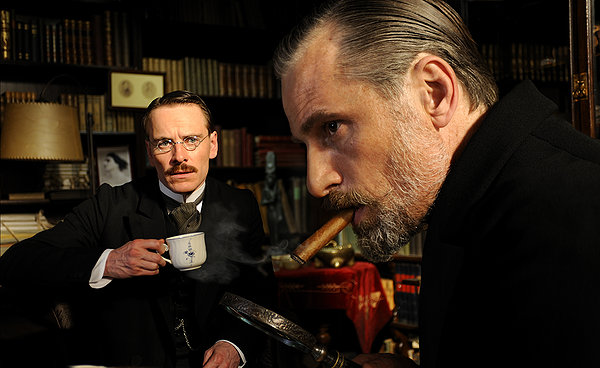 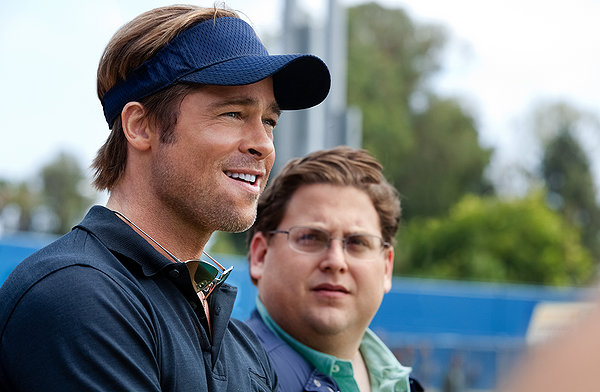