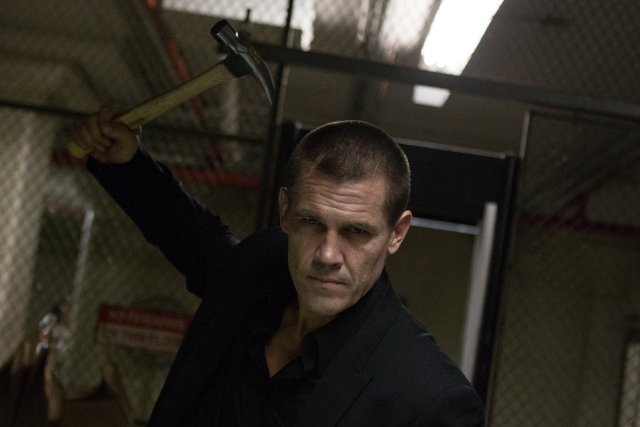 Directed by: Spike Lee Starring: Josh Brolin, Elizabeth Olsen, Sharlto Copley, Samuel L. Jackson, Michael Imperioli Rated: R for strong brutal violence, disturbing images, some graphic sexuality and nudity, and language “Oldboy” is Spike Lee’s first major film in some time, and it’s an interesting choice. It’s a remake of a Korean thriller (“Oldboy,” starring Min-sik Choi), which was loosely based upon a Japanese comic book. It’s full of graphic violence but contains no guns. The story was already convoluted, and the changes Lee has made result is a film that which displays consummate craft and skill, but whose underpinnings are so inconsistent and surreal that it’s hard to say whether it’s good or bad. The story follows an ordinary fellow, Joe Doucette (Josh Brolin), who is kidnapped, held in a hotel room for twenty years, and then mysteriously released. The man who orchestrated the ordeal demands that Joe discover his captor’s identity and the

END_OF_DOCUMENT_TOKEN_TO_BE_REPLACED 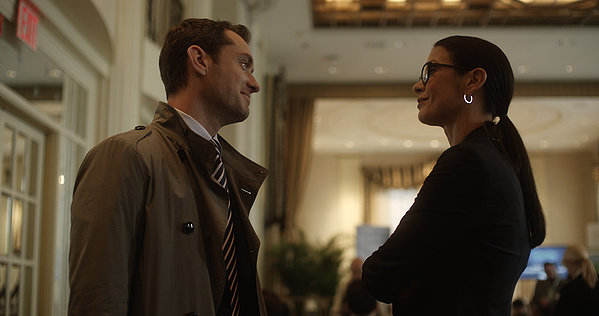