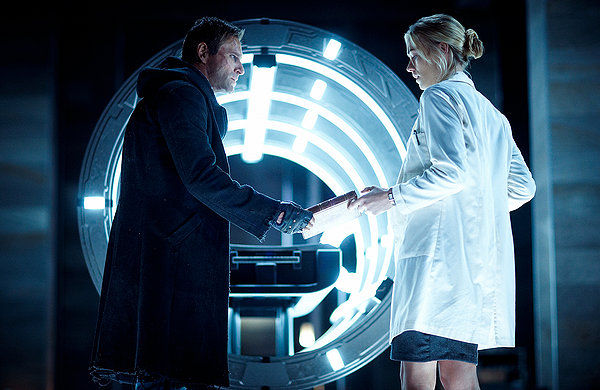 Directed by: Stuart Beattie Starring: Aaron Eckhart, Yvonne Straohvski, Miranda Otto, Bill Nighy, Jai Courtney Rated: PG-13 for sequences of intense fantasy action and violence throughout Some movies, you can tell whether you want to see them or not by the previews alone. “I, Frankenstein” is most assuredly one of those films. It has a ludicrous plot that can literally be summed up in a single sentence, heaps of action, and loads of gorgeous cinematography. It’s based on a graphic novel (by Kevin Grevioux, who worked as a writer on the “Underworld” movies), and it shows. If you are looking for an hour and a half of brainless entertainment, you could do a lot worse than “I, Frankenstein.” The gist of the story is this: Frankenstein’s monster (Aaron Eckhart) is drawn into the ongoing war between the legions of hell and the Gargoyle Order (yes, gargoyles, like the carvings on old churches. They’re sort of

END_OF_DOCUMENT_TOKEN_TO_BE_REPLACED 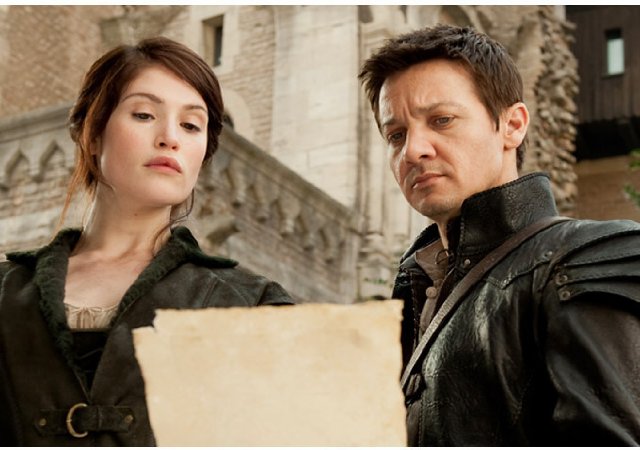 Written and Directed by: Tommy Wirkola Starring: Gemma Arterton, Jeremy Renner, Famke Janssen, Peter Stormare Rated: R for strong fantasy horror violence and gore, brief sexuality/nudity, and language There’s something ever-appealing to me about fantasy-action films. The good ones don’t take themselves seriously and are pure fun, and the bad ones are so deliciously campy that it’s hard not to love them anyway. “Hansel & Gretel: Witch Hunters” is in the first group. It’s silly almost to the point of being deranged at some points (someone explain to me how they made insulin injections in the middle ages, please), but the leads are so engaging and the story so fast-paced that it’s easy to just sit back and take the ride. The film starts with the familiar story: a man wakes his small children in the middle of the night, takes them out in the woods, and abandons them. They find a witch’s cottage, are

END_OF_DOCUMENT_TOKEN_TO_BE_REPLACED 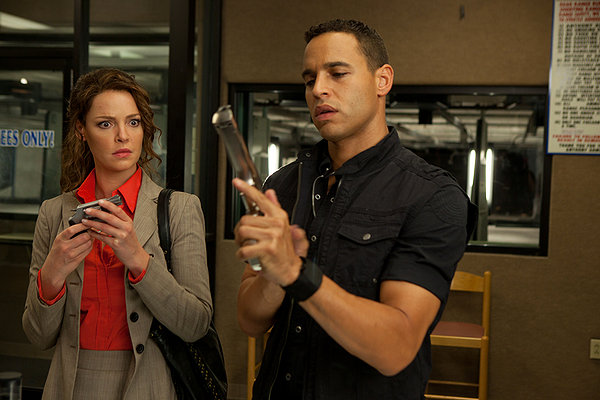