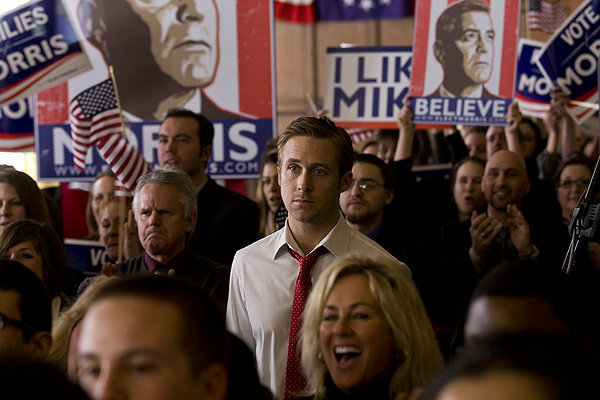 The political thriller is a known quantity: cynical, frequently gritty, and not generally given to happy endings. George Clooney’s new film, “Ides of March,” is no different. The cast is spectacular, but the film winds up a rather heavy-handed, workmanlike piece, hampered by a so-so script. It’s not bad, but it’s not as great as we can be forgiven for hoping – much like the politician at its center.