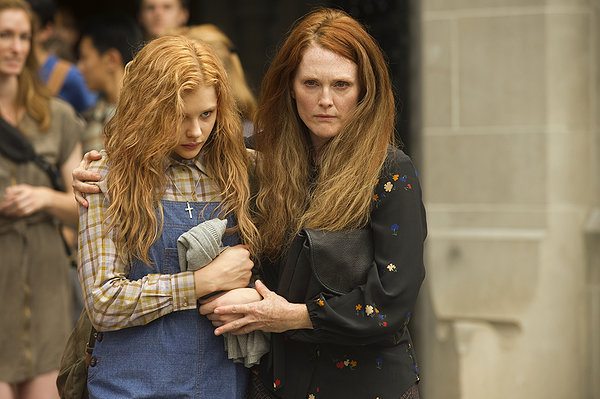 The 1976 adaptation of Stephen King’s novel “Carrie” is well known enough that a remake seems unnecessary. Director Kimberly Peirce (“Boys Don’t Cry”) proves that wrong, modernizing the setting, highlighting the modern tropes in the story, and drawing fantastic performances out of her cast. She also drenches it with a bleak, heartbreaking horror. With the focus on bullying in recent years, “Carrie” is a very timely film, but also one not for the faint of heart.